Contract: Berkeley Homes Commercial Team contacted ASW Scaffolding Ltd with a view to planning and designing appropriate access requirements for the modular development at Headington.  A step away from standard construction techniques, Slade Park was designed to be built off site and the modules fitted together once on site.

The Challenge:  Slade Park –  Modern student accommodation comprising of 350 ensuite rooms and 24 self contained studios complete with communal areas and community spaces.  Slade Park was constructed in a similar manner to Green Park House at Bath, a great example of how modular construction can be used to develop cost effective building with a short build program.

The external scaffolding lifts were first erected as the modular units were being fitted together.  Ties were fitted to the external corners of the pods to provide stability and the whole scaffolding structure was adapted for the bricklayers once the pods were in place.

The Result: The factory prepared modular units were erected in just 35 days, greatly reducing on site production time, when first completed it was one of the largest private accommodation developments in Oxford.  The completed blocks provide self-catered accommodation with en-suite rooms for some of Oxford’s considerable student community.

"ASW Ltd have provided efficient access solutions for us at Berkeley Homes for over 10 years now.  I have always found Steve and his team to be accommodating and very committed, they have worked on numerous projects for us and have proven to be both reliable and conscientious. Their commitment to Health and Safety is evident and their approach to problem-solving has been invaluable." 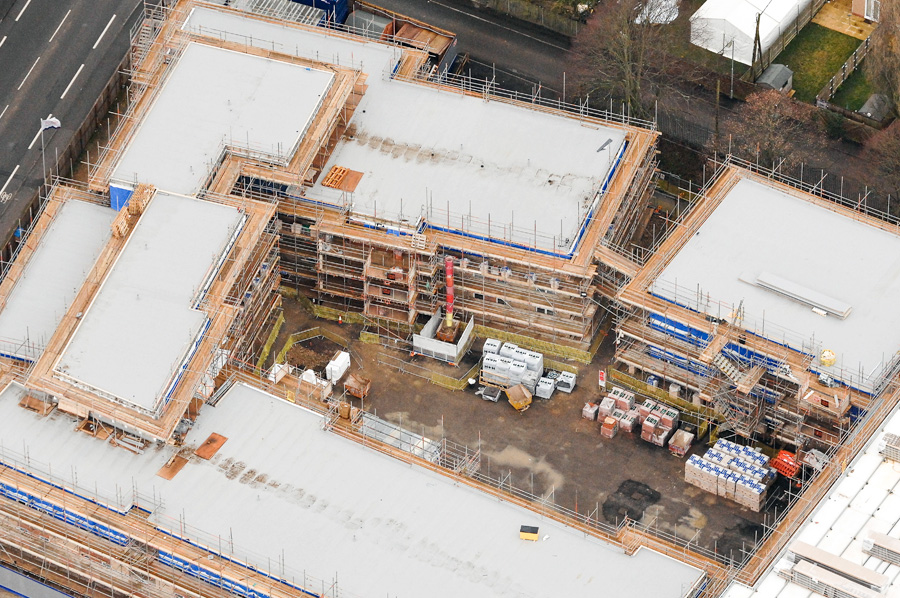 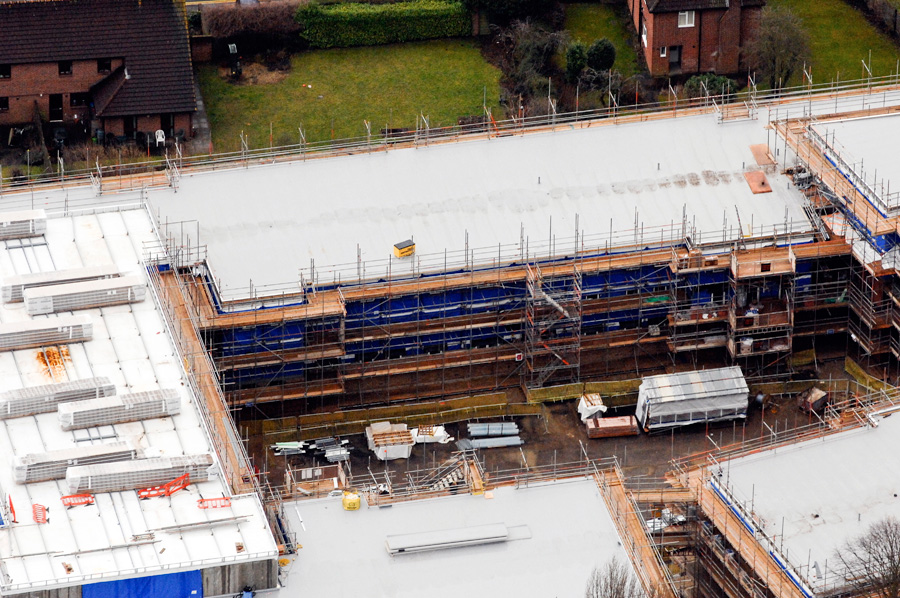 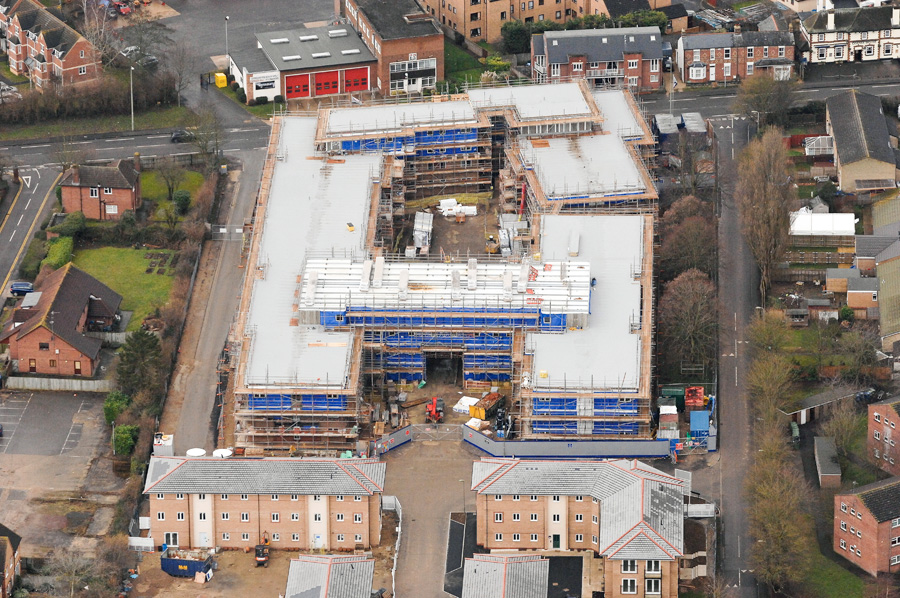 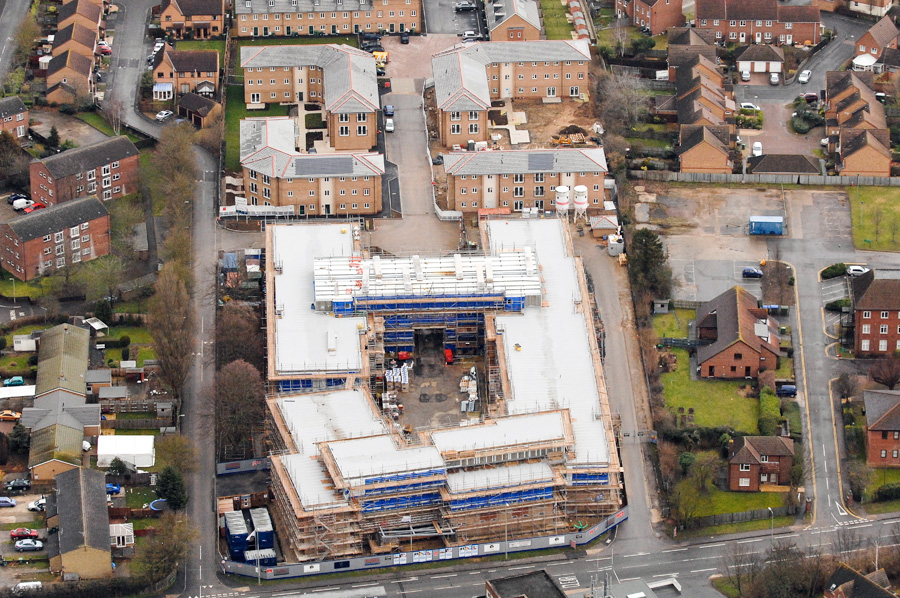 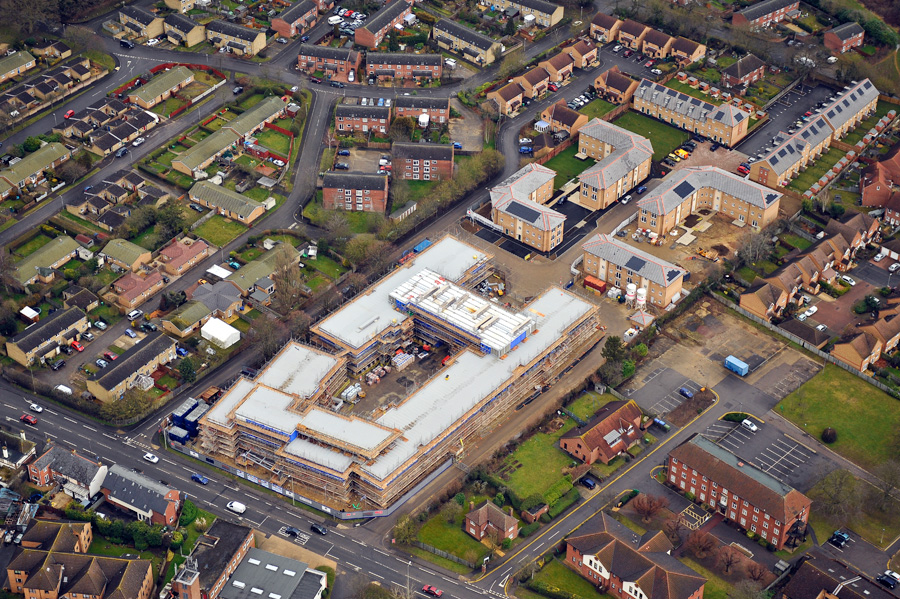 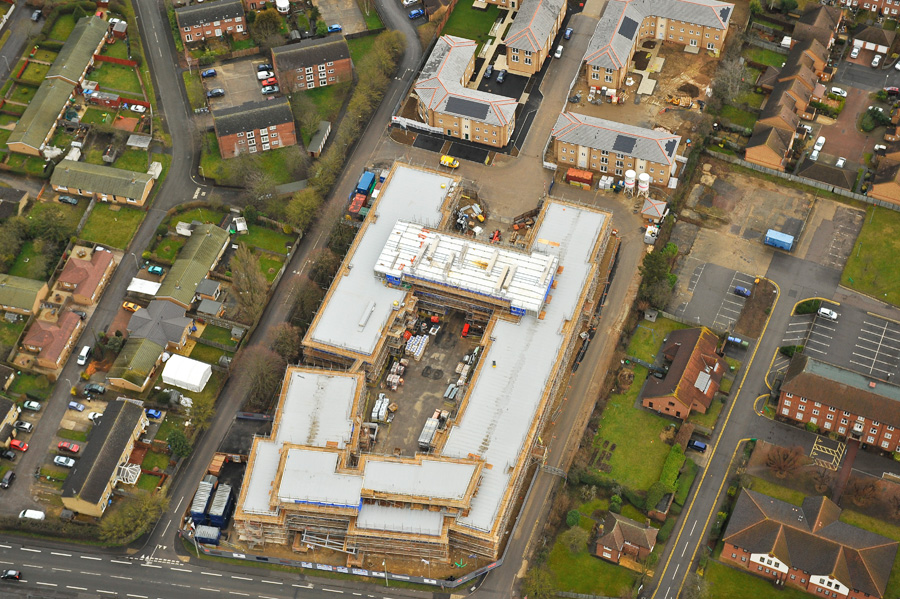 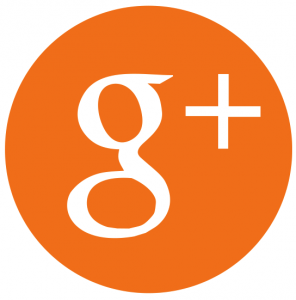 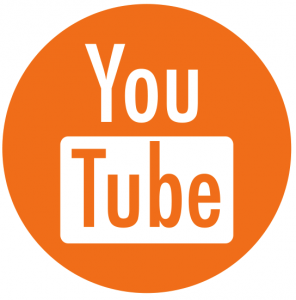